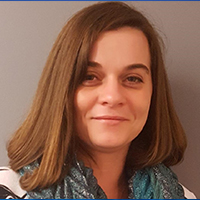 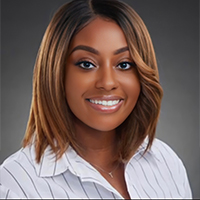 She earned her Bachelor of Arts degree in Political Science with a minor in Legal Studies from University of Memphis in 2015 and earned a master’s degree in Public Administration from Walden University in 2019. During her time obtaining her master’s degree, she was inducted into the National Society of Leadership and Success and still serves as an active member of the organization as an alumnus.

With over 5 years of legal experience, she became a member of the Great Memphis Paralegal Alliance in 2019 and was sworn into the Executive Board. She has served in the roles of Secretary and Parliamentarian prior to her current role. 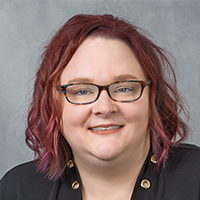 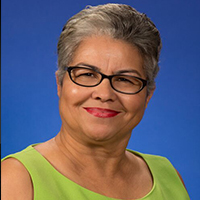 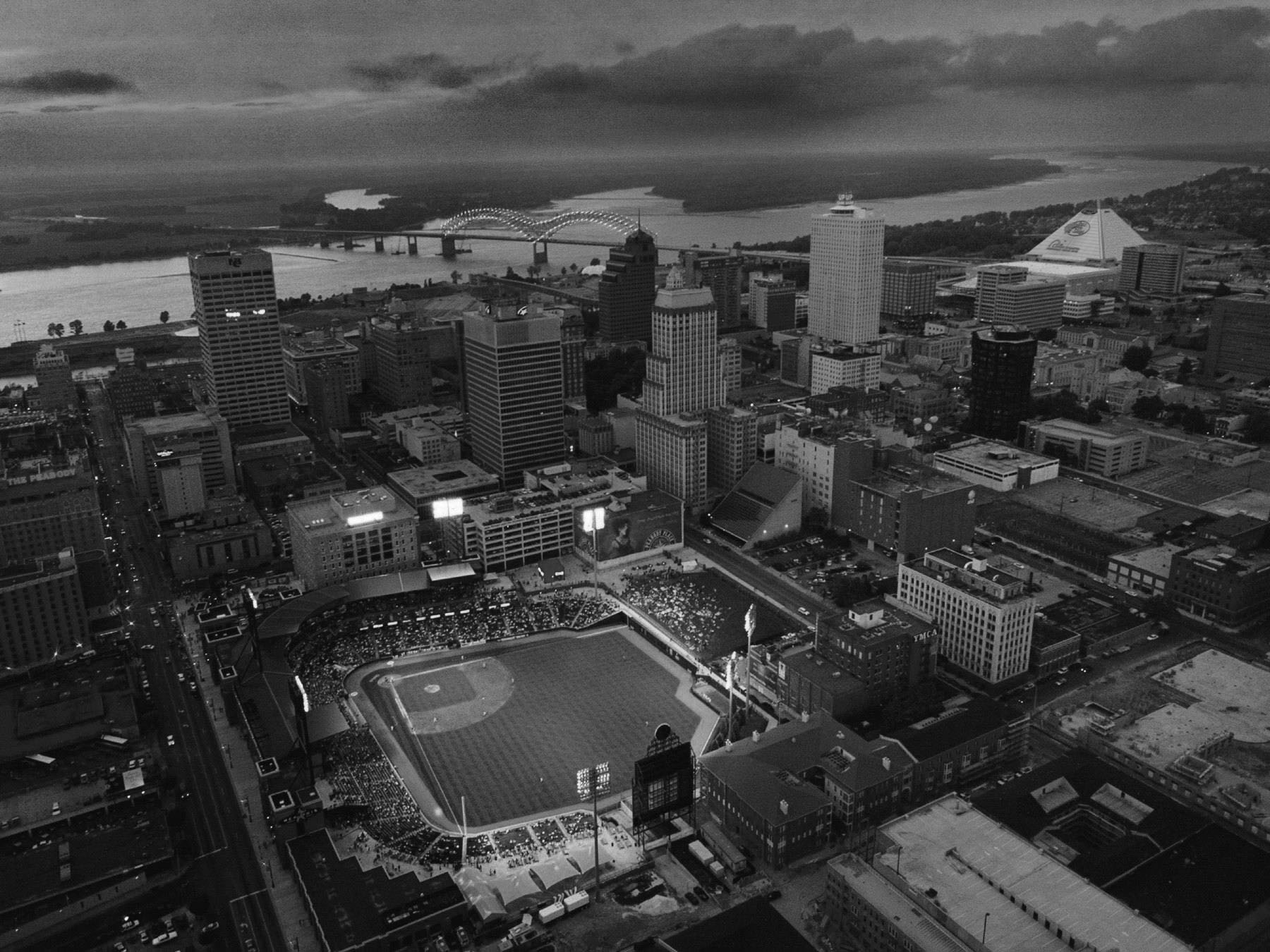